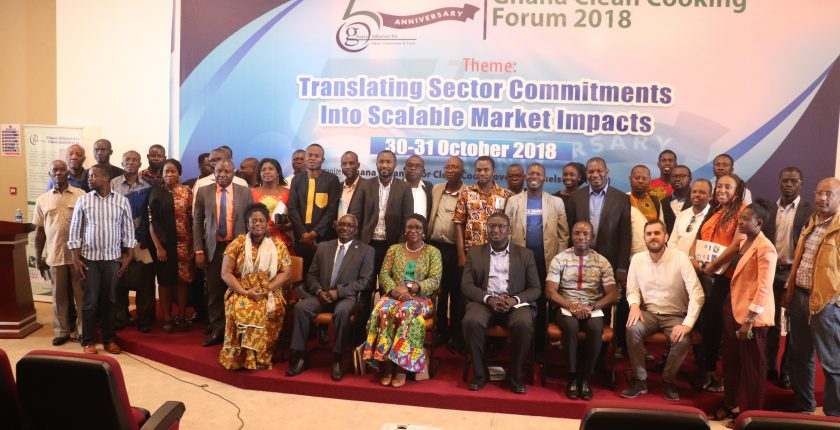 The Executive Director of the Centre for Energy, Environment and Sustainable Development (CEESD), Dr. Julius C. Ahiekpor, has advised the government to involve the private sector in the provision of mini-grid to communities which lack electricity.

With the government indicating that it entirely wants to take over the mini-grid space, he said, the government alone could not deliver electricity to all the communities within the required time-frame and was, therefore, necessary that it involved the private companies which already on the grounds.

“The government has a reason for saying that it wants to take over the mini-grid space but as a civil society organization, we believe the government cannot do this alone. There is the need to involve the private sector as these private sector players are already on the field,” he stated.

Dr. Ahiepkor was speaking in an interview with the GRAPHIC BUSINESS on the sidelines of the Ghana off-grid electrification investment forum which was organized by the CEESD with partnership from SNV.

He said the private companies already knew the landscape of the affected communities and were well aware of the technologies to deploy.

“The private sector should not only be given concession but be involved in the whole process to speed up the development of mini-grids across the country. We want the private sector to also be able to construct and distribute power,” he noted.

He said just like the government involved the private sector in the national grid through power purchase agreements (PPAs), the government should do same in the provision of mini-grids.

“If there are private companies which can construct mini-grids in these communities, the government should be opened to it so that we can develop the approach we use for the national grid,” he stated.

“If it can be done for the national grid, why can’t it be done in the rural areas?” he asked.

On the possibility of some communities paying higher tariffs, he said, that would not be an issue.

“If the government is fully committed to this, then we can have a situation where the extra cost will be covered by way of cost subsidy like we have always done,” he said.

“Akosombo Dam is cheap while we have Karpower and Ameri which are very expensive, but we have put all of them together and offering a uniform tariff for everyone so we can do same with the mini-grids as well,” he explained.

“If we say we will wait for government alone, we will have to wait for over 20 years because there are a lot of communities who still lack electricity,” he pointed out.